Otherwise known as “ringing in the ears,” tinnitus is the sensation of hearing a persistent sound when there is no source of that sound nearby.

That sound can take a number of forms: ringing, hissing, buzzing, roaring, even whooshing.
It isn’t a medical condition, per se, but it is a sign that there is a problem elsewhere.

Tinnitus can result from:

You’re probably experiencing some mild tinnitus, such as the lingering sound one seems to hear after a loud concert or sporting event; that sort of tinnitus tends to resolve itself after giving the ears a period of rest. But more serious tinnitus, caused by injury or long-term exposure to loud noises can remain constant.

In those cases, the only solution is management of the tinnitus. That can be done in several ways: 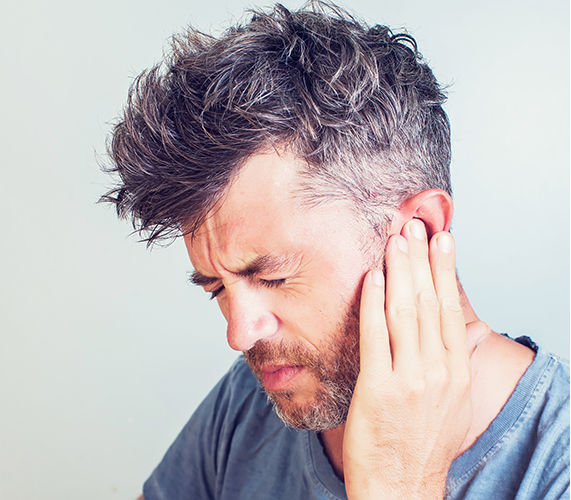 We Will Help You Understand Hearing Loss.

Our practice is dedicated to an unparalleled level of personal care for your unique lifestyle.